The Paleo Diet And Arthritis 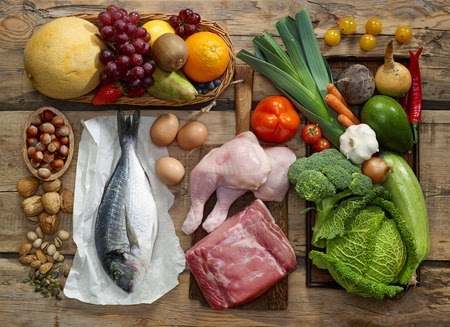 I'm going Paleo to help with my arthritis

I decided to try the Paleolithic diet to see if it will ease my arthritis symptoms in my right knee. Last autumn my orthopedic doctor diagnosed me with moderate arthritis. He even stated if I had been running the last few years, my arthritis would have been severe, not moderate.

I did physical therapy and everything was fine until I decided to take a spinning class on Mondays in January. It was a little too much for the little old knee. I should have started out a little slower in class, by not attempting to do too many standing jumps and squats. My right knee swelled up and still is a little swollen. This new reality made me decide to make some drastic changes to my health and fitness lifestyle.
Most of my fitness routines will be low-impact and no more extreme exercise pour . You won't catch me doing, Insanity, Cross-fit, extreme boot-camp classes and etc. I also decided to eat more foods that decrease inflammation in the body. I read an article that said that the Paleo diet helps with the inflammation flare-ups.

According to a paper published by Dr. Loren Cordain in the March 2000 edition of the "British Journal of Nutrition," a Paleolithic diet may combat the development of arthritis. Dr. Cordain noted that there is a high correlation between inflammation of the gut and inflammation of the joints. He proposed that this is due to , a protein often found in grains that can lead to auto-immune problems when consumed in large quantities.  Source: LiveStrong - Paleo Diet and Arthritis 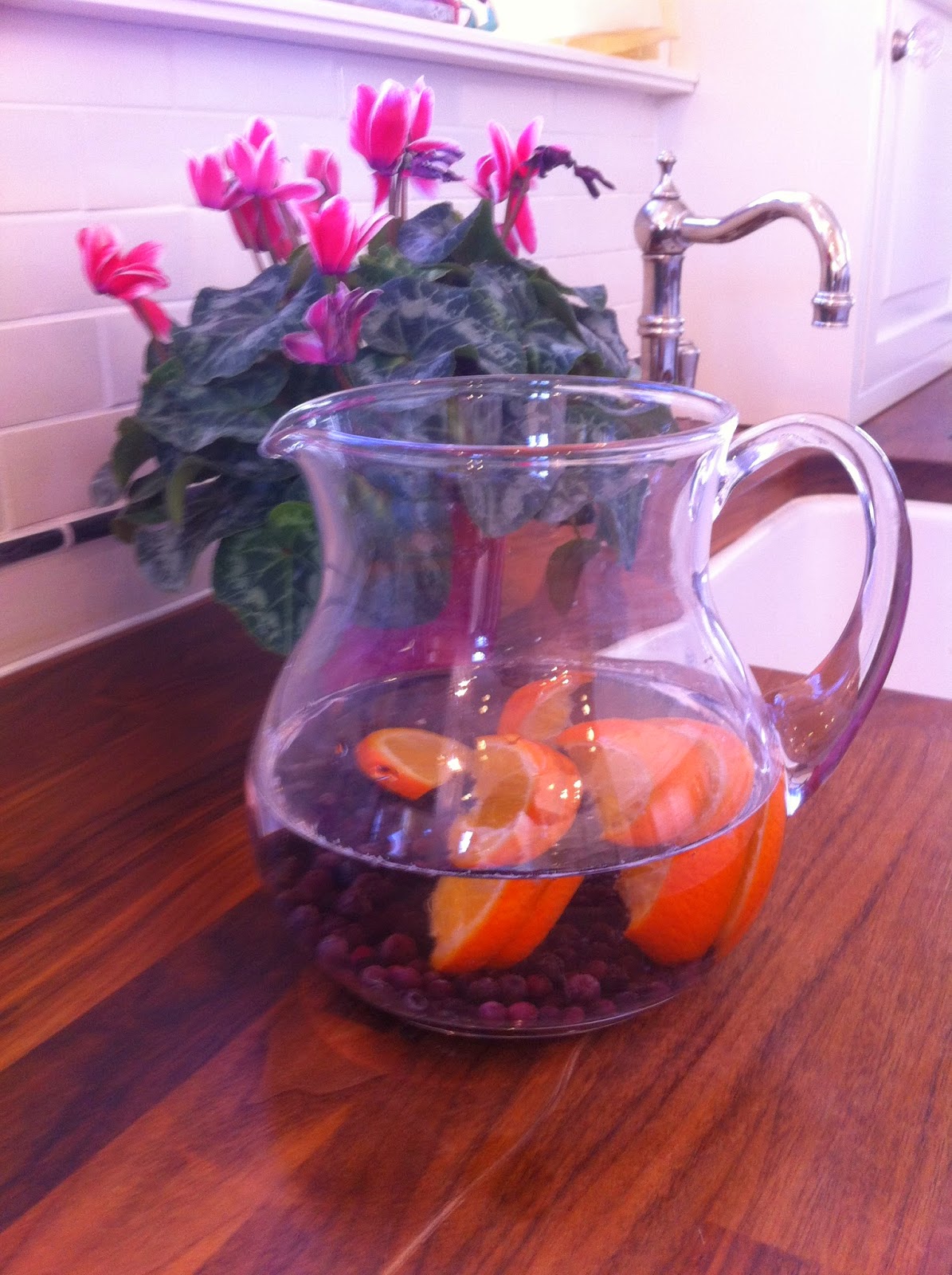 What is the Paleolithic diet?

Pa·le·o di·et
A diet based on foods presumed to have been eaten by early man, consisting of meat, fish, vegetables, and fruit, and that excludes dairy, sugary drinks, grain products, and processed food.

I won't be a purist or a food nazi on this plan, even early man didn't really follow the Paleo diet. Many anthropologists report that our Paleolithic family members were nutritional opportunists. They ate what they found, which could have been from roots, starchy foods, to rotting carcasses.  I'm not completely sold that this will help, however; I will try to stay away from processed foods, sugars and grains. If my symptoms decrease, then I will see how I can make the Paleo diet fit into my lifestyle.

I ate the following foods on Monday 23, 2015 and I didn't eat much because I wasn't that hungry.

Have you tried the Paleo diet and what are the pros and cons of this meal program for you? Are you a Paleo purist?